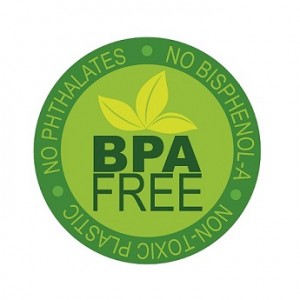 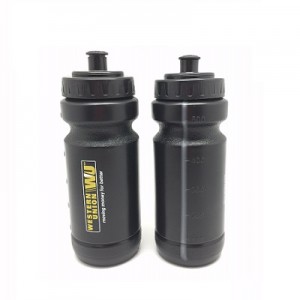 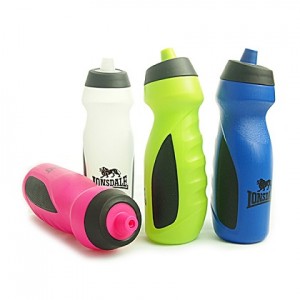 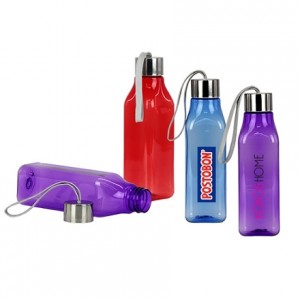 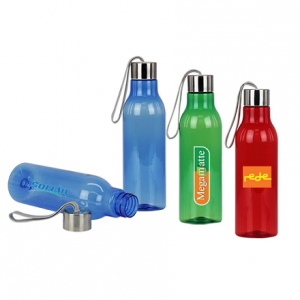 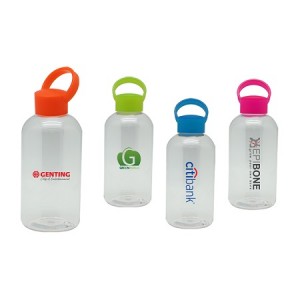 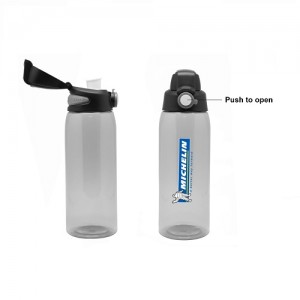 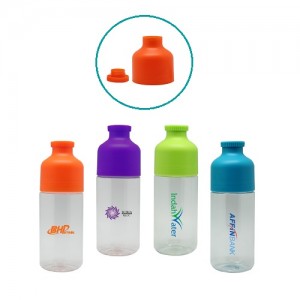 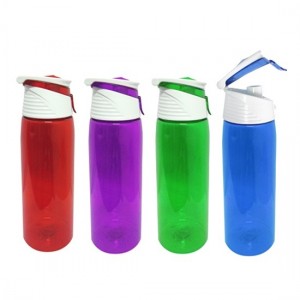 What is BPA, and what are the concerns about BPA?

BPA stands for bisphenol A. BPA is an industrial chemical that has been used to make certain plastics and resins since the 1960s.

Epoxy resins are used to coat the inside of metal products, such as food cans, bottle tops and water supply lines. Some dental sealants and composites also may contain BPA.

Some research has shown that BPA can seep into food or beverages from containers that are made with BPA. Exposure to BPA is a concern because of possible health effects of BPA on the brain, behavior and prostate gland of fetuses, infants and children.

However, the Food and Drug Administration (FDA) has said that BPA is safe at the very low levels that occur in some foods. This assessment is based on review of hundreds of studies.

The FDA is continuing its review of BPA, including supporting ongoing research. In the meantime, if you’re concerned about BPA, you can take these steps to reduce your exposure:

Seek out BPA-free products. More and more BPA-free products have come to market. Look for products labeled as BPA-free. If a product isn’t labeled, keep in mind that some, but not all, plastics marked with recycle codes 3 or 7 may be made with BPA.
Cut back on cans. Reduce your use of canned foods since most cans are lined with BPA-containing resin.
Avoid heat. The National Institute of Environmental Health Sciences, part of the National Institutes of Health, advises against microwaving polycarbonate plastics or putting them in the dishwasher, because the plastic may break down over time and allow BPA to leach into foods.
Use alternatives. Use glass, porcelain or stainless steel containers for hot foods and liquids instead of plastic containers.